Posted on December 4, 2017 by bronxtaino 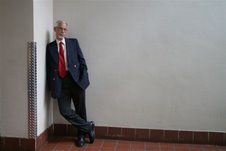 Bobby González is a nationally known multicultural motivational speaker, storyteller and poet. Born and raised in the South Bronx, New York City, he grew up in a bicultural environment. Bobby draws on his Native American (Taino) and Latino (Puerto Rican) roots to offer a unique repertoire of discourses, readings and performances that celebrates his indigenous heritage.

Bobby González seeks to empower his audiences by encouraging them to embrace their heritage and use this knowledge to create a dynamic future. As an individual proud of his Native American, Latino and African ancestry, Bobby is a messenger of hope, pride and love of diversity.

Posted in Uncategorized | Comments Off on About Bobby Gonzalez 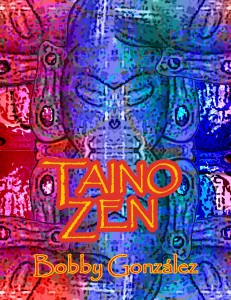